A Beginner’s Guide to 2D Animation There’s something magical about watching hand-drawn characters come to life when they’re animated. After all, there’s a reason we all grew up loving cartoons. If you’re used to working with static graphics, 2D animation may appear intimidating, but we’re here to show you how simple it can be. This lesson will teach you the fundamentals […] The Unity game engine has been dubbed the greatest video game engine under a million dollars on numerous occasions. Unity Technologies invented it in 2004 as a development tool for their game GooBall. In 2005, it was unveiled at Apple’s Worldwide Developers Conference. According to the Unity website, the Unity game engine is now aimed […]

In Just a Few Easy Steps, You Can Program An Arduino An Arduino is a popular open-source single-board microcontroller. Learn how to program one and let your imagination run wild. STEP 1 There are several different varieties of Arduino microcontrollers. The Arduino UNO is the most popular, although there are more options. Before you start developing, do some research to determine which version is the best […]

Introducing Minecraft to Your School Has Five Social Benefits 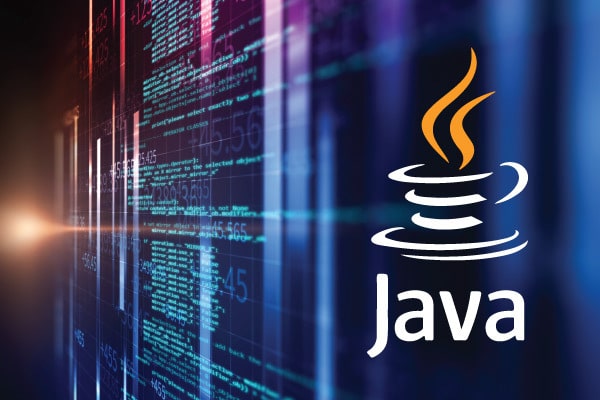 Java is known as the “King of All Programming Languages.” This language has formed the backbone for billions of devices and applications since its inception. This language is consistently placed first in software developers’ rankings of the finest programming languages. From mobile phones to enterprise servers and computing platforms, Java is used in the vast […]