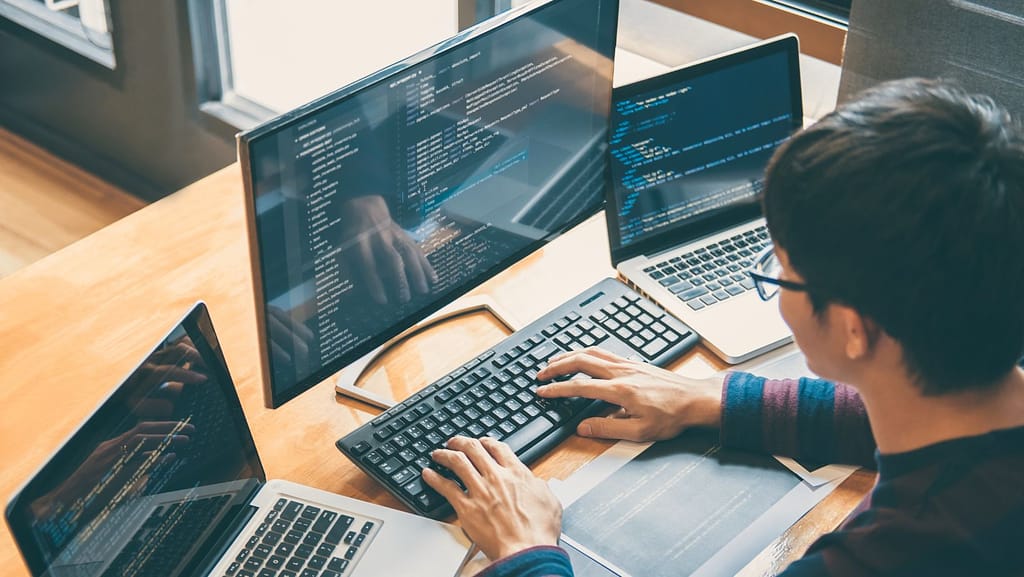 7 Best Programming Languages to learn in 2022 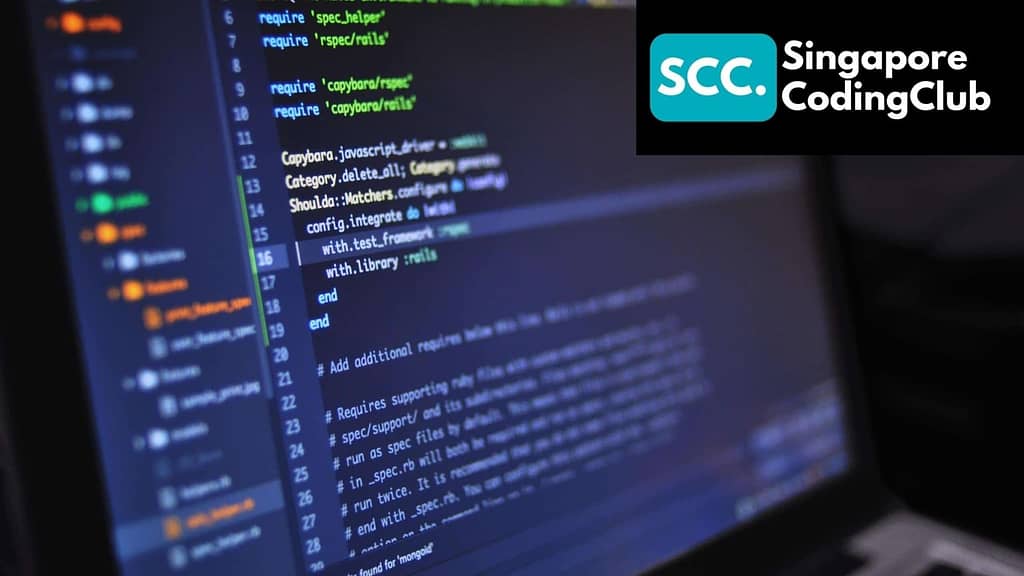 1. JavaScript In today’s world, it’s difficult to be a software developer without using JavaScript in some capacity. JavaScript is the most popular language among developers for the eighth year in a row, according to Stack Overflow’s 2020 Developer Survey. Nearly 70% of poll participants said they have used JavaScript in the previous year. JavaScript, […] 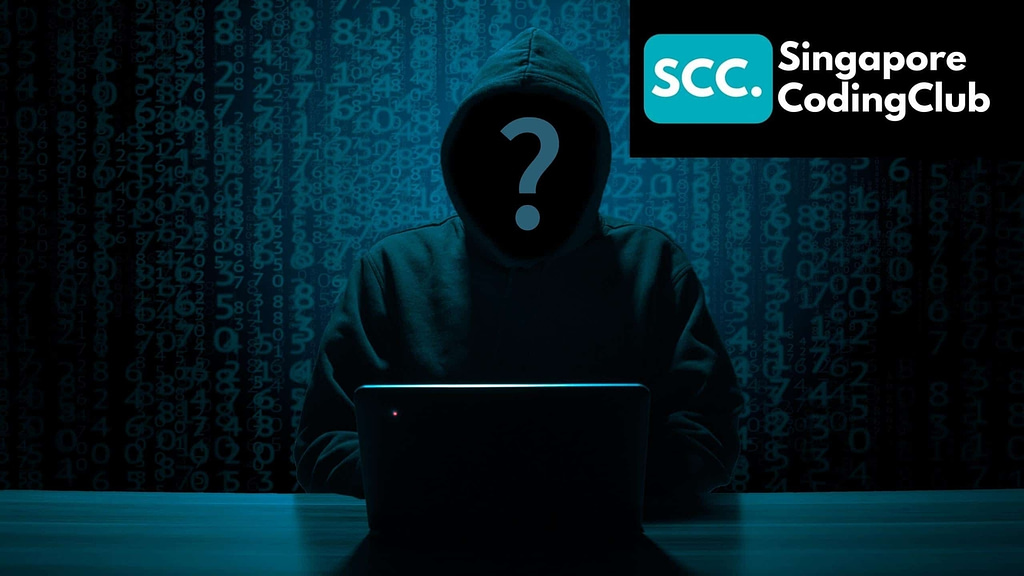 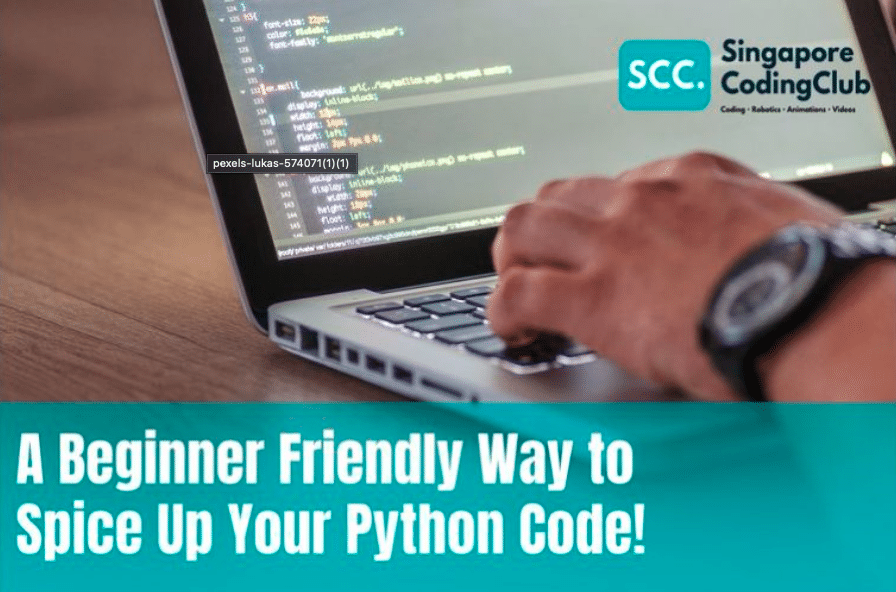 A Beginner Friendly Way to Spice Up Your Python Code! Learning Python can be a thrilling and gratifying journey. But let’s be honest, sometimes it’s a little disappointing to work on code for hours, only for it to be presented on a bland, black and white terminal screen… So what’s one to do if you want […]