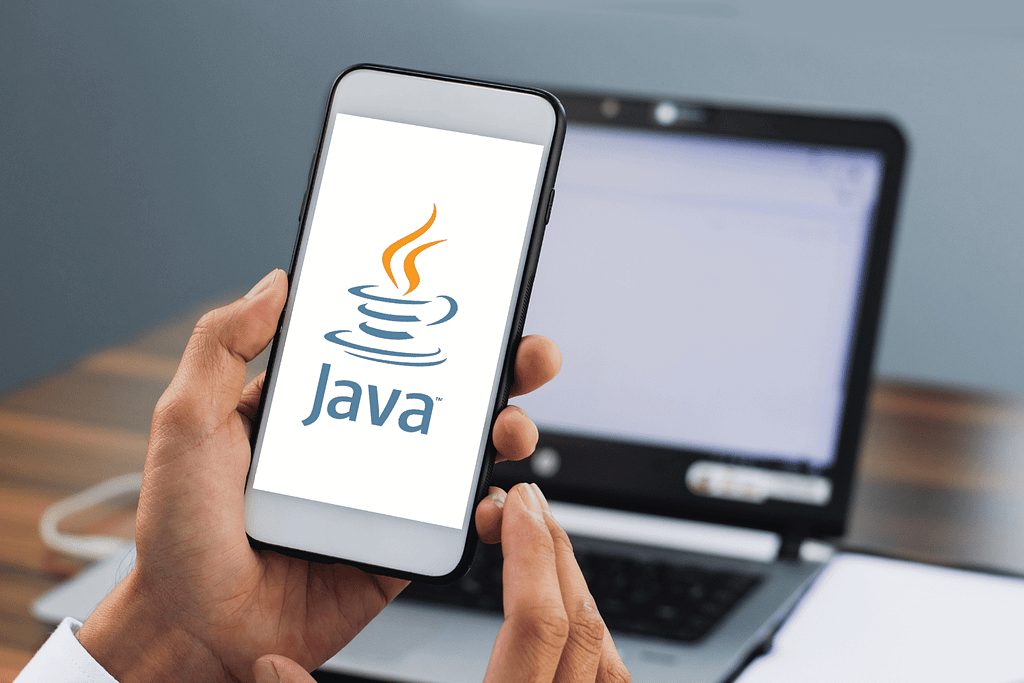 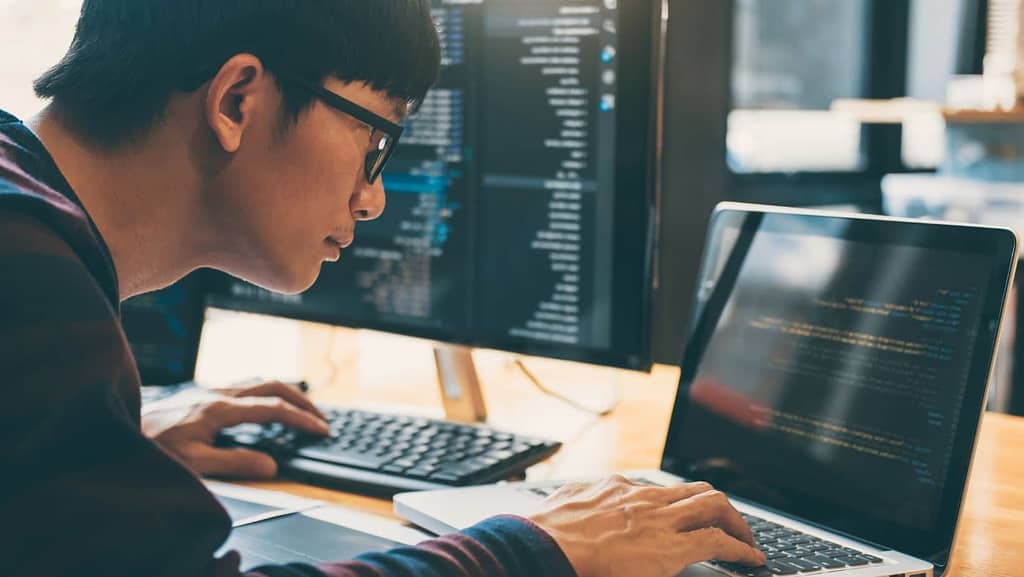 Introduction I have to admit, I used to think that coding was really hard and complicated. If you’ve read my blog, you know that I’m a big fan of coding. But when I started learning how to code in October of last year, things didn’t go as planned. The first few weeks were terrible! My […]

Is it possible to make a game with Scratch? Part 2 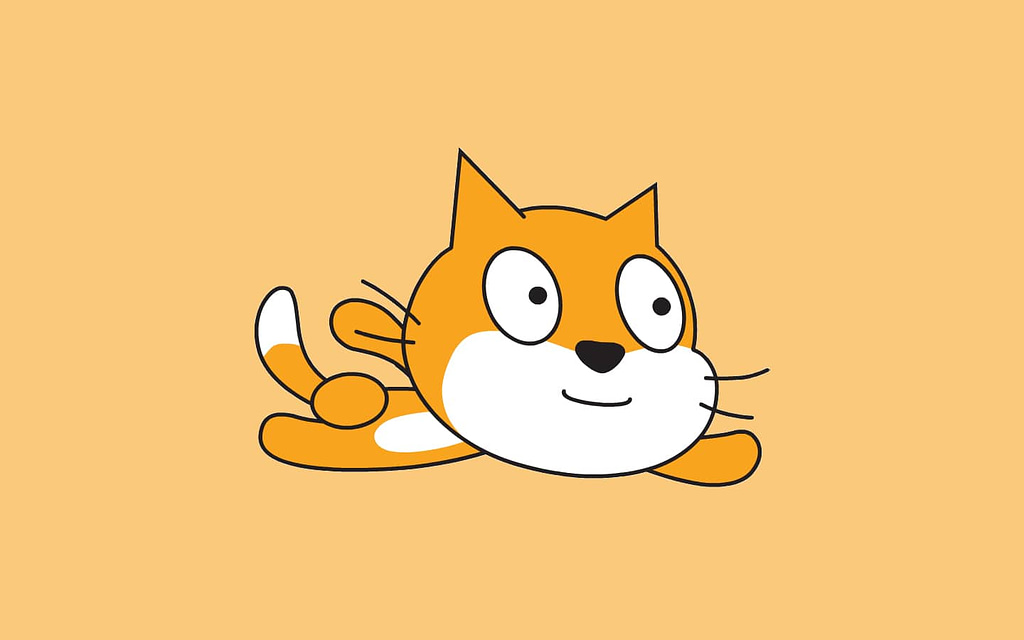 The Code section The Code Tab saves all of the code blocks. Creators may add code blocks to their Sprites and backgrounds to make their sceneries more lively. Tab for Costumes You may create and change Scratch sprites and their outfits under the Costumes Tab. This is where you give your projects their names. Area […]

The Best Coding Books for Children 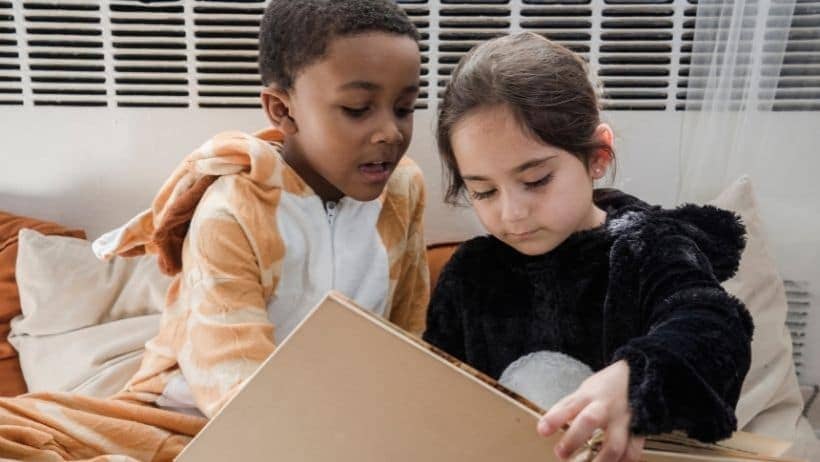 What is Object-Oriented Programming? 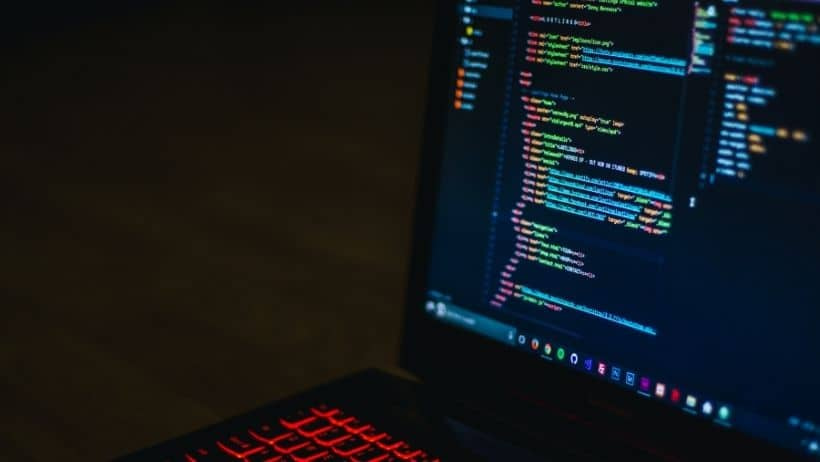 What Is Object-Oriented Programming? Object-oriented programming is a way of thinking about problems. By thinking about objects, you can solve problems more efficiently than with other paradigms. For example, when you think about the problem of writing a program that calculates your taxes on your income, you might be tempted to write code like this: […]

How to Overcome Your Fear of Coding 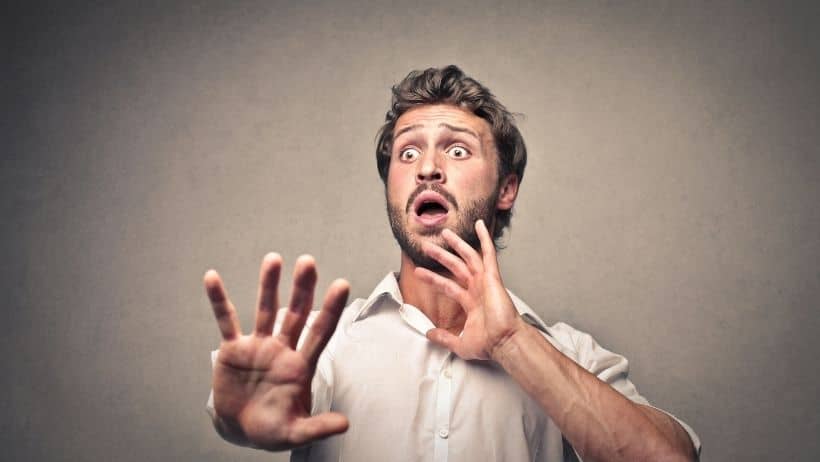 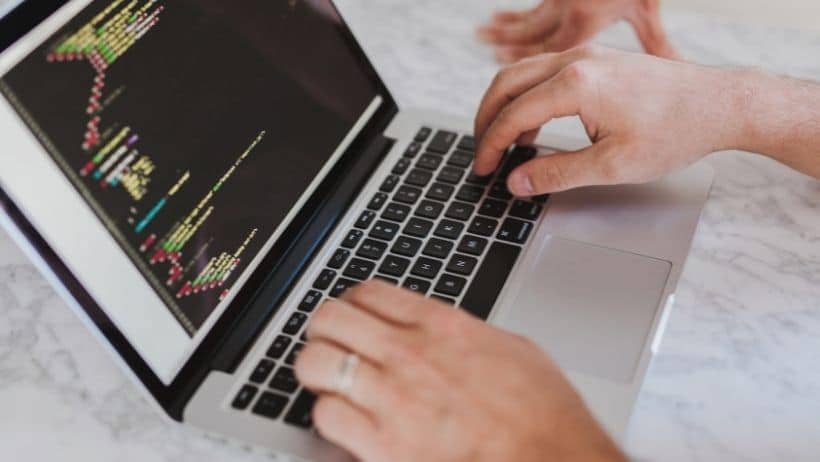 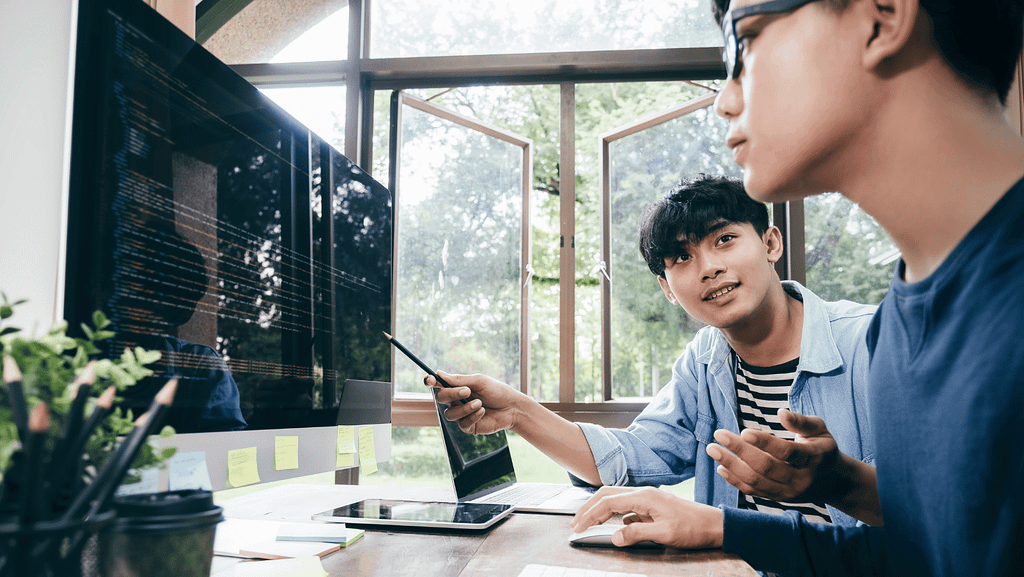 HTML tags are one of the first things we learn when it comes to SEO. They are undetectable to the naked eye, but they can have a significant impact on the website’s rankings and overall performance. HTML tags have grown so important that no website can compete in today’s search results if they disregard […] 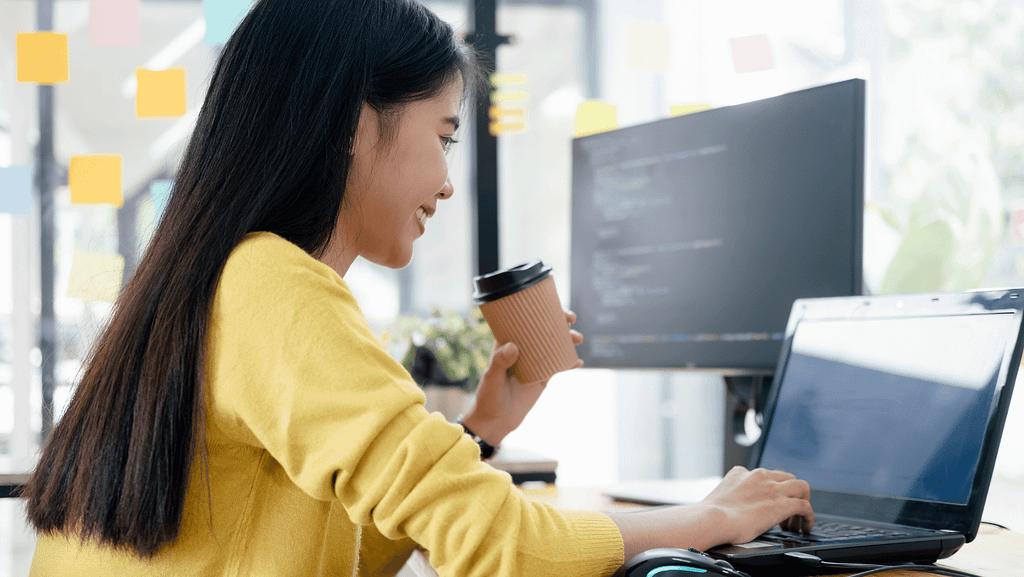 Is it Difficult to Master React? 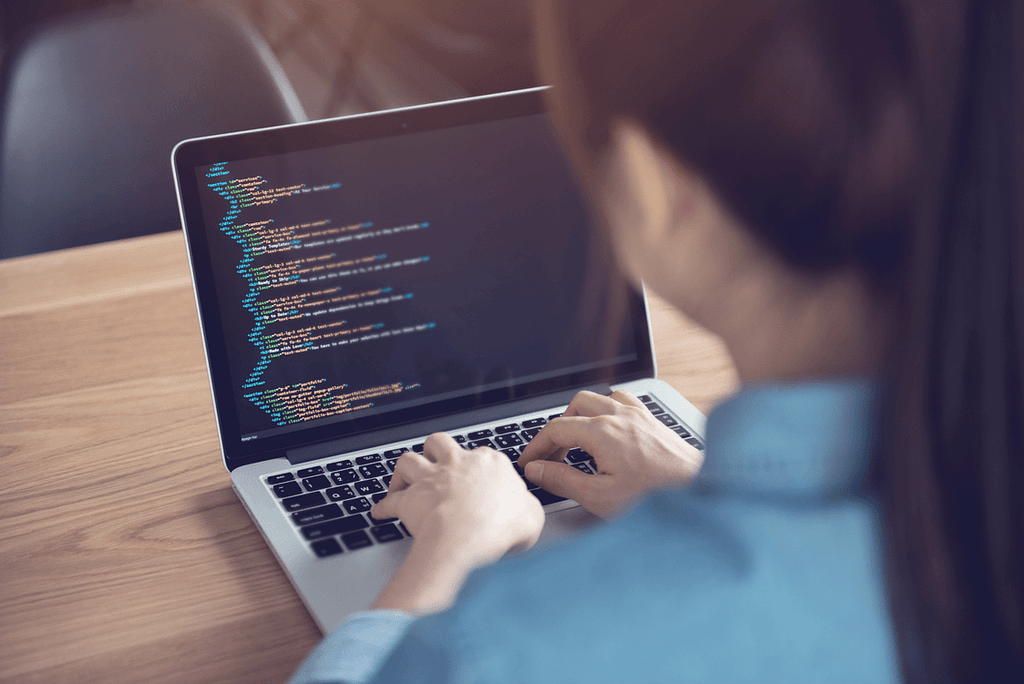 If you’re considering a career change to programming, you’ll need to determine what skills you’ll need to obtain to pursue your ideal job. You probably already know that you’ll need to be familiar with the programming languages that businesses use, but there are a few more talents that can help you stand out from […]