It has been demonstrated that fostering early literacy and language development in your preschooler will provide them with the tools they need to be lifelong learners. Their ability to communicate, observe, and empathize with others will all be enhanced thanks to literacy and language, which have numerous positive effects on their personal development. You may […]

The PSLE Science Papers, which are particularly difficult for many students to pass, signal the end of the national exams for individuals who are not enrolled in Higher Mother Tongue programs. Rote memorization has become obsolete since “Creative Questions” and “Theoretical Study” were added to the curriculum in 2014. Though inefficient, this older learning method […] The Monetary Authority of Singapore (MAS) has revealed the first application of NovA! to help financial institutions (FIs) gauge the long-term viability of the real estate sector. A joint effort between Singapore-based banks and regional FinTech companies, NovA! is an industry-wide AI platform for the development of financial risk analytics. NovA! will offer a useful […]

It is critical to instill the value of sharing in children while they are young. Sharing is not only a nice and kind act, but it also helps to create compassion and relationships from a young age. When your child begins to share with others, he or she learns to cooperate, compromise, and consider others’ […] Docker is a software platform for developing applications based on containers, which are small and lightweight execution environments that share the operating system kernel but execute in isolation. While containers have long been utilized in Linux and Unix systems, Docker, an open-source project established in 2013, made it easier than ever for developers to bundle […] 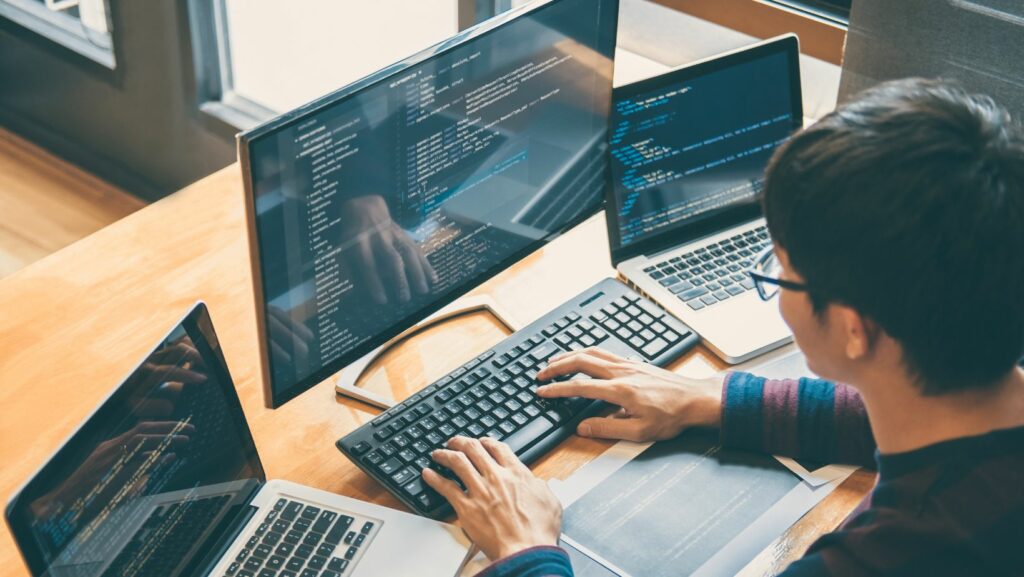 AMD vs Intel Battle of the Best

You must be aware of the strong battle for CPU dominance between these two titans and the AMD vs Intel battle that has arisen in the previous several years, whether you are seeking for gaming performance, database hosting, or simply dedicated server hosting. While Intel’s processors have historically outperformed AMD’s in terms of single-core […] What exactly is Linux? Linux is a Unix-like operating system (OS) for PCs, servers, mainframes, mobile devices, and embedded devices that is open source and community-developed. It is one of the most widely supported operating systems, with support for almost every major computer platform, including x86, ARM, and SPARC. What is the purpose of […]