Introduction I have to admit, I used to think that coding was really hard and complicated. If you’ve read my blog, you know that I’m a big fan of coding. But when I started learning how to code in October of last year, things didn’t go as planned. The first few weeks were terrible! My […]

Is it possible to make a game with Scratch? Part 2

The Code section The Code Tab saves all of the code blocks. Creators may add code blocks to their Sprites and backgrounds to make their sceneries more lively. Tab for Costumes You may create and change Scratch sprites and their outfits under the Costumes Tab. This is where you give your projects their names. Area […]

The Best Coding Books for Children

What is Object-Oriented Programming?

What Is Object-Oriented Programming? Object-oriented programming is a way of thinking about problems. By thinking about objects, you can solve problems more efficiently than with other paradigms. For example, when you think about the problem of writing a program that calculates your taxes on your income, you might be tempted to write code like this: […]

How to Become a Game Developer in Singapore

How to Overcome Your Fear of Coding 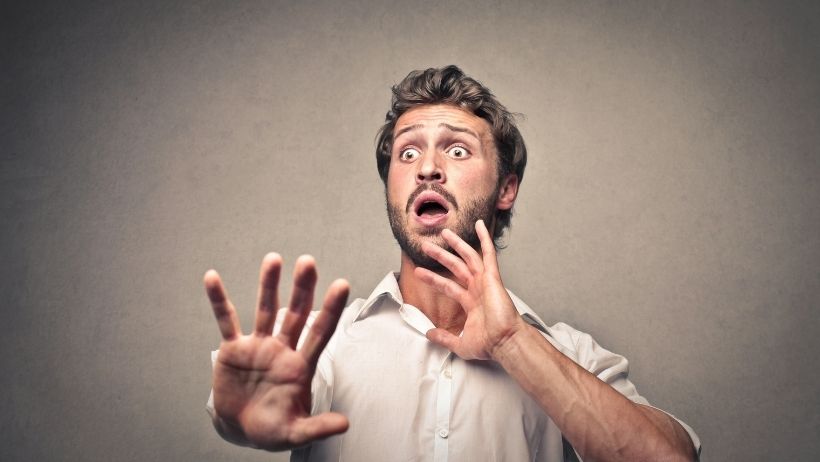 This course teaches students the popular programming language Java –  excellent for mobile applications, software development, and systems development. Learn the coding language that’s behind Android phones. Develop technical knowledge similar to engineers who work for companies like Google, Facebook, and IBM. The multiple applications of the Java language allow students to power their own […]