Most of us begin learning a coding language—often HTML, CSS, or JavaScript—as soon as we decide to acquire new digital skills. The majority of self-directed learning options, including boot camps and online courses, tend to focus on teaching you particular programming languages and technologies. Learning computer science skills isn’t something you see all that often. […]

Is it really possible to make a game with Scratch? Part 1

Scratch is a great online coding environment for kids and adults of all ages. The platform is easily accessible on Android tablets and most desktop PCs. It’s also a great location for novice programmers ages 8 and above to learn the fundamentals of coding by using block-based coding. Scratch is a programming language that can […] What exactly is blockchain and its benefits? Blockchain explained Blockchain is a distributed ledger. The blockchain is an undeniably ingenious invention – the brainchild of a person or group known by the alias Satoshi Nakamoto. But since then, it has evolved into something more significant, and the main question every person is asking is: What is Blockchain? By allowing digital information to […]

What exactly is the Metaverse?

The metaverse has reached the mainstream public consciousness, thanks to the recent proliferation of non-fungible tokens (NFTs) in the blockchain ecosystem and Facebook’s head-turning rebranding to “Meta.” Though the concept may appear to be novel and cutting-edge, the metaverse has long been a part of popular culture. In his science fiction novel Snow Crash in […]

React is a UI development library based on JavaScript. It is run by Facebook and an open-source developer community. Even though React is more of a library than a language, it is frequently utilized in web development. The library debuted in May 2013 and has since grown to become one of the most widely […]

7 Reasons Why Swift is a Must-Know

Which game is better Minecraft vs Roblox? 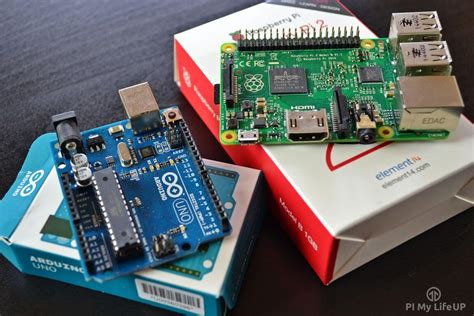 Computer Science provides a coveted and lucrative career path for those proficient in technology interested in the latest computer development. The US Bureau of Labor Statistics predicts that computer and information technology (IT) jobs will grow 11% between 2019 and 2029, which is a faster than average growth rate. Computing trends such as cloud computing, information […]